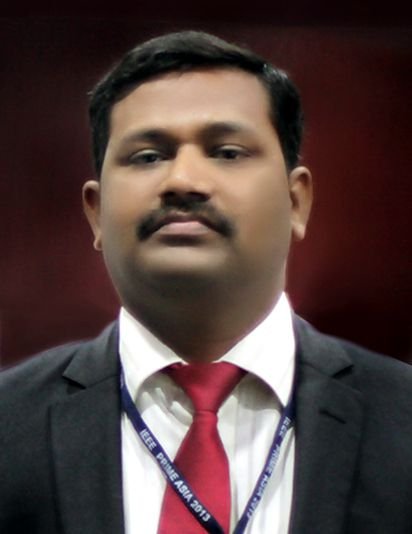 Awarded with certificate of merit and gold medal in recognition of distinguished service as the best researcher on 1st November, 2009 at JNTU, Kakinada.

reduction” presented at National Conference on Electrical Power Engineering and Industrial Drives conducted during May 18-19, 2012.

Awarded with certificate of merit in recognition of distinguished service as the best researcher on 29 December, 2018 at JNTU, Kakinada.

Most Downloaded and Read Article

De Gruyter Publisher Awarded the Paper titled " A Combinatory Index based Optimal Reallocation of Generators in the presence of SVC using Krill Herd Algorithm " as one of the most-read and downloaded publication from the Open Engineering Journal for the Year.